Your car is safe with Valet Parking at 5-star hotels 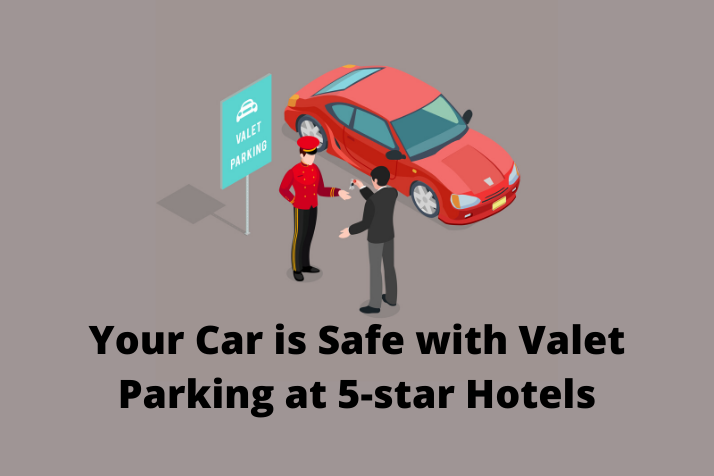 As per the Supreme Court of India, if you go to a hotel and hand over your car keys to the valet to park it and something bad happens to your car, the hotel can no longer deny you compensation by bringing out the “owner’s risk” clause. Any damage or for that matter theft of a car will be held against the hotel and not the owner of the car.

This judgment came following a case filed by a 5-star hotel against the competition commission’s decision to offer compensation to a person who failed to get his car back after he handed his car over to the hotel’s valet service. It was reported that the car was driven away by unknown people. When the owner went to the insurance company with the same, the company paid out the claim but then the owner went to the hotel and demanded compensation which was denied by the hotel.

As per Justices M M Shantanagoudar and Ajay Rastogi, “Once possession of the vehicle is handed to the hotel staff or valet, there is an implied contractual obligation to return the vehicle in a safe condition upon the direction of the owner. The hotel-owner cannot contract out of liability for its negligence or that of its servants in respect of a vehicle of its guest in any circumstance. It is only after this burden of proof is discharged that the exemption clause can come into force. The burden of proving that such loss or damage was covered by the exemption clause will also be on the hotel. The failure to return the vehicle strikes at the root of the bailment relationship and gives rise to a prima facie case of negligence against the hotel.”

This rule applies only for those people who hand over their car to the valet/staff for parking and not for people who park their cars themselves at the hotel. The parking lot owner is under no obligation to pay for theft/damage that takes place when the car is left in the parking lot. For cars parked by the owners in the parking lot, the court gave the following statement, “It is the owner’s responsibility to find a suitable parking spot, park the vehicle correctly, return, and take out the vehicle upon display of the parking token/slip.”

So basically, the ‘owner’s risk’ thing will apply to vehicles parked in the parking lots of places like malls, hospitals, railway stations, etc.

Or Select your car Model

Looking to buy a used car?

Explore used cars in your city.

Which city do you currently live?